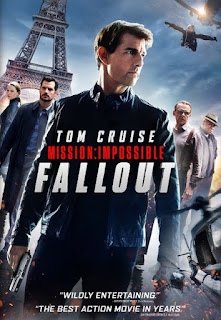 Another fantastic Mission Impossible show to add to the collection. Tom Cruise is great as the exciting and mysterious agent as always.