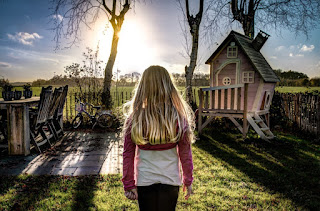 Life has definitely changed a lot in the last hundred years with all the technological advances, what has certainly impacted the way we raise our children and how they spend their time. Kids used to be out and about and a lot more physically active. Nowadays they are mostly indoors in front of a TV or a computer screen, or playing with some other tech gadgets. This has lead to serious negative consequences on their health and development. However, a new trend of taking kids back outdoors is on the rise and we present you with the of the benefits this has on their cognitive development. 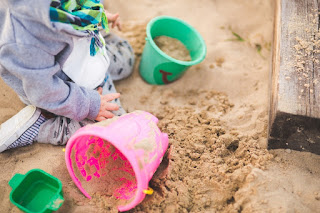 When kids are outdoors, they are surrounded by new things. They see, hear, feel and smell some things for the first time and these are considered new stimuli by the brain. The brain then creates ‘new folders’, so to speak, where it stores new data. In simple terms, new stimuli grow our brains. 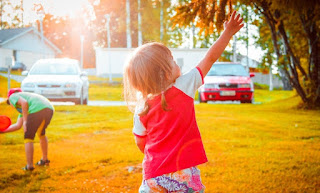 More and more kids today are diagnosed with attention deficit disorder and the fact that they spend a lot of time in classrooms where stimuli are always the same (most commonly just pen and paper) might be our clue as to why. When they are outdoors, they are free to direct their attention anywhere, since this usually means uninstructed play. When outside, they don’t have to force themselves to pay attention to a particular thing, but rather focus on something spontaneously. Kids usually have better attention span after time spent outdoors. 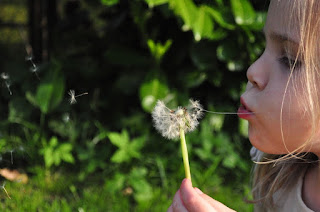 Being outdoors means facing natural laws and learning how things work in life. Kids figure out what works and what doesn’t by trying things out, that is, by trial and error. They also learn when it is appropriate to repeat certain actions until successful outcome is reached, as well as when to stop trying if there is no progress at all. 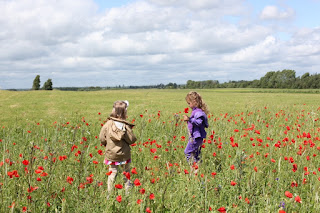 Nature is abundant with various patterns, like the shapes of leaves, flowers, animal horns, branches, bark of the tree and so on. They can also learn how to count things, add and divide. They identify similarities and differences, and tend to sort things into groups. These are all the basic skills they need for math and other subjects. 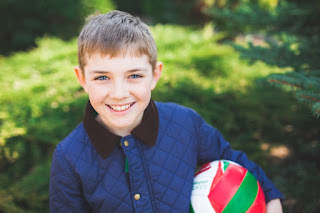 Kids are likely to learn more when they are outdoors than indoors simply because it boosts their mood and they connect it with play and fun. A good way to promote learning through fun is to hire kids’ party entertainers who have some learning friendly games, activities and stories up their sleeve that teach kids while they are having a ball. 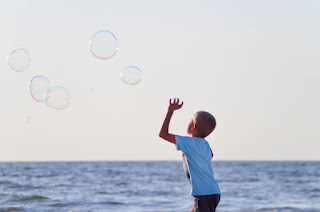 Playing outdoors helps kids grow in the healthiest way, developing their muscles, strength, flexibility and motor skills. Their hearts and lungs develop properly and their brains get enough oxygen, which in turn decreases stress and promotes concentration and learning. It also boosts their immune system, so the body gets to function at the optimal level. Running around outside expends extra energy, so kids who play outdoors are ready for focused, quiet learning when in the classroom. 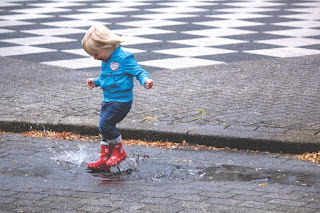 Kids playing outside need to pay attention to their environment much more then when they are indoors, what teaches them to listen and to communicate with others. They usually play in groups and have to interact with each other. They learn to ask questions, express their thoughts effectively, negotiate and compromise.
In addition to all these benefits, playing outdoors is also much more fun and boosts natural joy and happiness in kids. When they are happy and content, they are more likely to be willing to do some more demanding tasks as well.