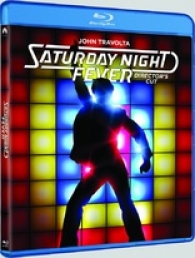 Synopsis:  The film that both captured and defined a generation celebrates its 40th anniversary with the Director’s Cut of Saturday Night Fever arriving on Blu-ray and Digital HD for the first time ever.  With John Travolta’s electrifying Oscar®-nominated performance, the Bee Gees’ explosive soundtrack and, of course, the unforgettable dancing, Saturday Night Fever captured the angst and brio of the time and had an indelible impact on popular culture.  40 years later, the film about a Brooklyn kid with no prospects who lives for Saturday night continues to be revered and celebrated. 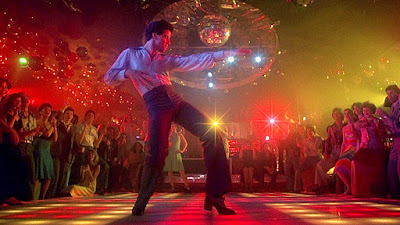