How To Avoid Becoming A Victim 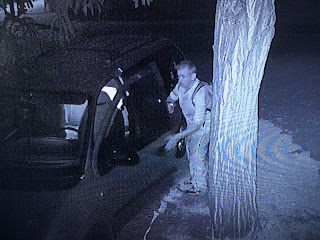 Have you ever been a victim of a thief? I was last night. Sadly with all the other things I have on my mind at any given time I forgot to lock my van doors. Then at 4:27 am while I was fast asleep some rotten piece of garbage went into my van and stole my belongings. The moron didn't even notice he was on camera and my video sealed his fate because he is now sitting in city cells. 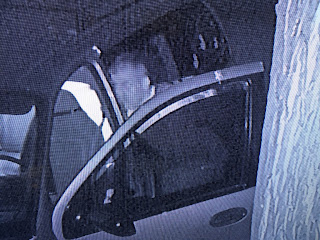 He was silent when he was in there even though he remained in my vehicle for over 3 minutes. He even had a lookout watching his back up the road, we watched them both approach the house in the video. 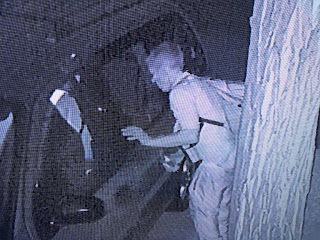 So what do I suggest you do to avoid this scenario?
Luckily I never keep anything valuable in my van, as I know what kind of people are lurking. The thief got away with my garbage can, mail keys, and storage container, nothing I can't replace. All I need to do now is call Canada Post and replace my lock and my losses are next to nothing. But I highly suggest installing security cameras around your home as I was able to help police identify this guy (he was caught by another victim) and keep him in jail for a lengthy period of time because he has a prior history! Now I pinned even more charges on him! Now he won't be causing anymore problems for a while.

Watch the video of his stupid crime here: