Your Kids’ FOMO Is Not Worth More Holiday Debt 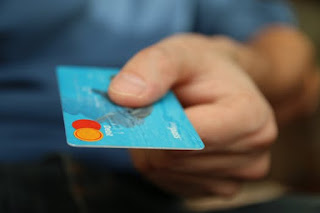 With the holidays upon us, parents are making a list and checking it twice. And that list seems to be getting longer… while the bank account gets smaller.

That often happens when kids catch an acute case of FOMO during the holiday season. The “Fear of Missing Out” includes not getting some of the gifts they want, or the latest, cool things their friends are receiving.

So mom and dad go way over the family budget. They hit the credit cards, and the holiday bills climb. After all, overspending on gifts and beginning the New Year with added debt is as much a holiday tradition as mistletoe and stockings hung by the chimney with care.
“Many adults annually prove they have not learned their lesson, and it’s an expensive one that keeps adding up,” says Jeff Dixson (www.nwfts.net), a financial educator and author of Winning The Retirement Game.

“Discipline is a prerequisite for financial stability, and this kind of chronic overspending of money they don’t really have certainly doesn’t bode well for a family budget, let alone a retirement plan. But habits can change, and the sooner the better.” 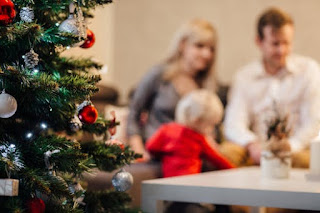 “If more parents could apply these forms of financial discipline during the holidays,” Dixson says, “it would greatly help them develop a long-term financial plan, as well as greatly help their kids.”
About Jeff Dixson
Jeff Dixson (www.nwfts.net) is known as “The Retirement Coach” and is the founder and president of Northwest Financial & Tax Solutions, Inc. A respected financial educator, Jeff hosts a weekly radio show that airs on seven stations and is author of Winning The Retirement Game.
at November 12, 2017
Email ThisBlogThis!Share to TwitterShare to FacebookShare to Pinterest
Newer Post Older Post Home