Something Old, Mostly New: How Couples Are Rebelling Against Wedding Traditions 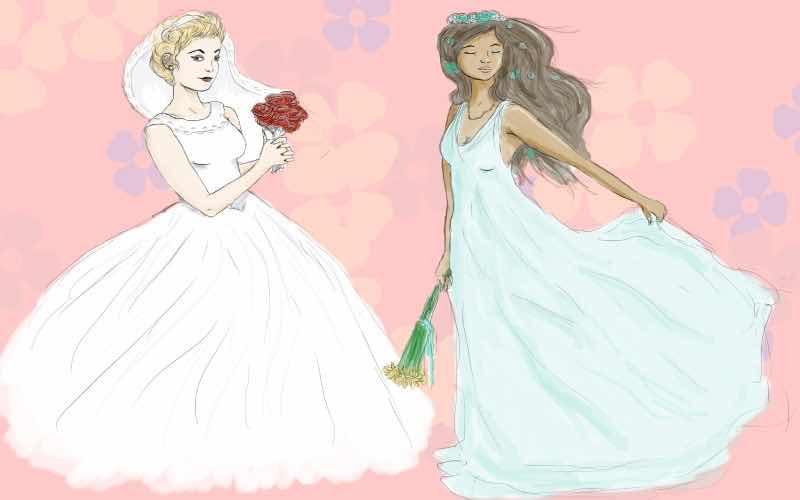 From Meghan Markle, a divorced American actress marrying a British Royal to gay marriage gaining more of a global acceptance, it is clear that marriage is moving away from the traditional values of yesteryear.

A forward-thinking attitude is rooted in the belief that marriage should be focused on love and partnership, rather than forced traditions that may not work for everyone in today’s world, such as women being ‘given away’.

Daffodil Hotel & Spa have uncovered the wedding traditions that are being updated for the modern day, showcasing how modern couples are choosing to switch up the old wedded ways: https://daffodilhotel.co.uk/blog/modern-wedding-traditions/

Weddings are becoming a more unique experience for each couple – it’s exciting to think of the new traditions that may develop in the future.

What new traditions would you incorporate into your wedding?