Does my child have ADHD? What should I know about ADHD? 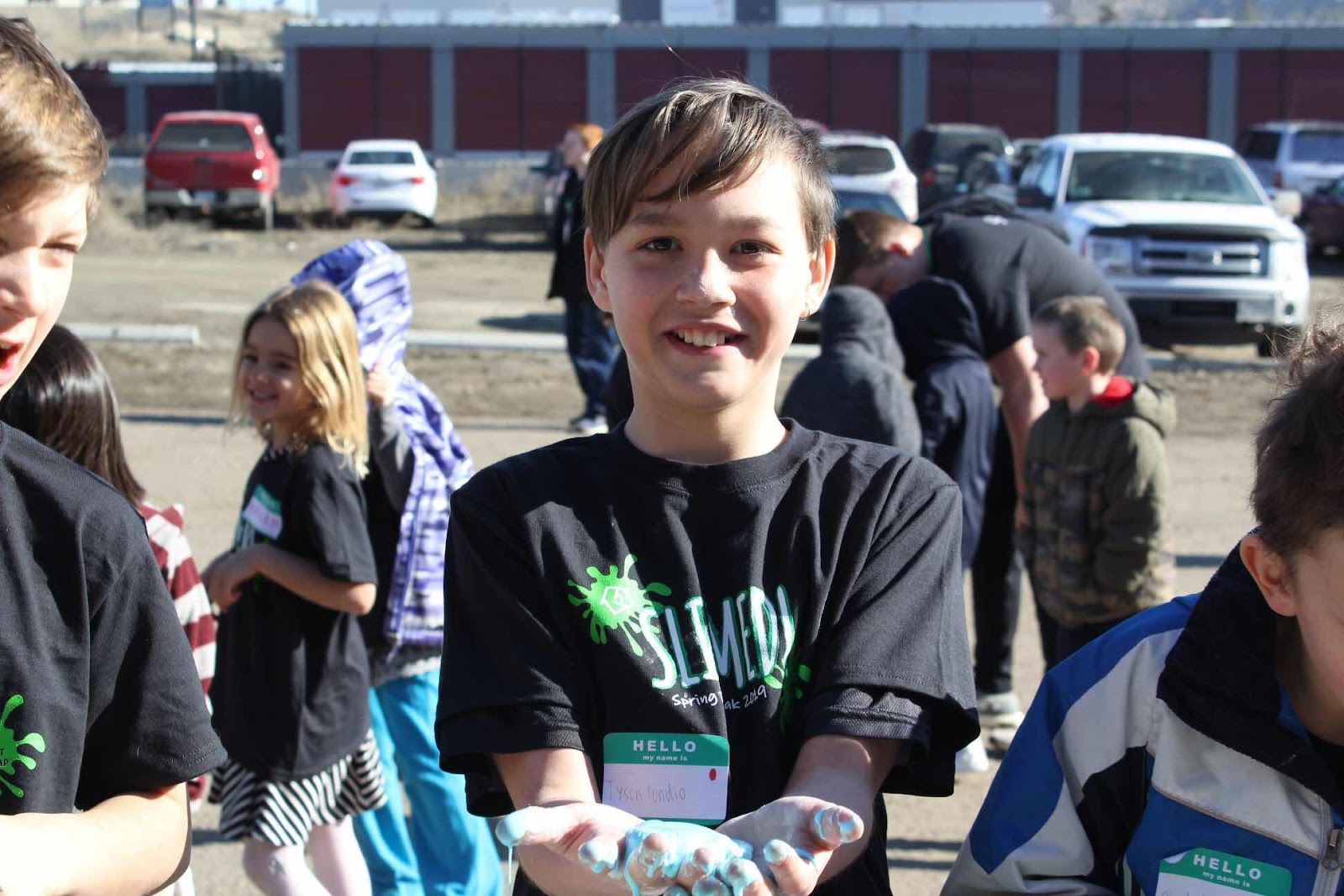 As a mom who is going through the diagnosis for two boys I completely understand the struggle with trying to fin answers to behavioural issues. My boys can’t sit still, they cannot focus on projects for long, they are disruptive at the worst times and have a tone of energy. I was having a hard time deciphering why my boys were so crazy and struggling with school work until the teacher of my oldest boy showed me the screening form and it was like a lightbulb going off in my head.

“It’s just my ADHD kicking in,” is what a lot of people say when they can’t focus, have too much energy or they become easily distracted. But actually, ADHD is a very serious condition that must be treated by a professional. What are the real facts about ADHD? What are the things you don’t know about the condition?

Vinay Saranga M.D. is a child and adult psychiatrist and founder of Saranga Comprehensive Psychiatry (www.sarangapsychiatry.com) He says the 8 facts everyone must understand about ADHD:

1.      Boys vs. girls: The reason it seems that girls aren’t diagnosed as much with ADHD as boys is because they develop symptoms a little later on than boys, and those symptoms are different. Generally speaking, girls seem to show less disruptiveness and more inattention. 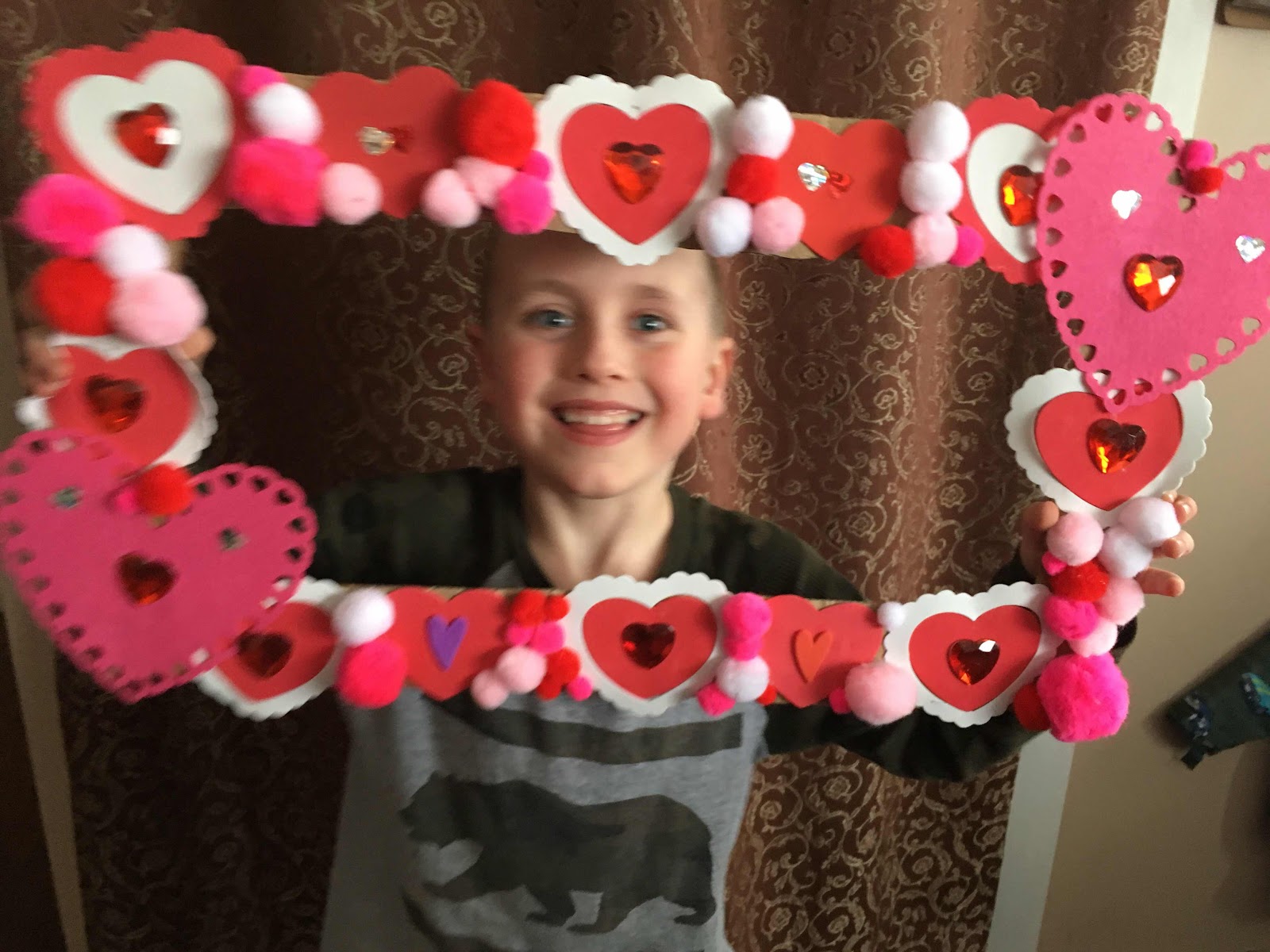 2.      ADHD can continue into adulthood: As we age, ADHD can present itself in other ways and lead to mood disorders, anxiety, substance abuse, agitations, sleep difficulty, and other behavioral problems. The hyperactivity/impulsivity symptoms are more prominent in childhood years, but these symptoms tend to improve as a child gets older. The inattention symptoms tend to continue on into adolescence and adulthood.

4.      It’s not that ADHD is overly-diagnosed: We see more kids being diagnosed with ADHD because of greater awareness and improved detection of the condition, including those kids who may have less severe forms of it. As more people learn about ADHD and can recognize its symptoms, children as young as age four, and more adolescents, girls, and adults with this condition are being identified and treated.

5.      ADHD is not just acting out or failure to concentrate: Unfortunately, in our society, it’s become all too common to mischaracterize children who misbehave or act out as having ADHD. ADHD is not a term to toss around lightly. ADHD is a very serious condition that can hamper the behavior and functionality of both children and adults. It must be treated by a trained professional.

6.      Trying harder is not the answer: If you have ADHD, don’t let people convince you or your kids that they need to try harder, concentrate more or try to control their hyperactivity. It’s the equivalent to telling a diabetic that his blood sugar shouldn’t spike out of control. Medication, therapy and behavioral changes are what’s needed to see an improvement.

7.      Get a proper diagnosis: 10 percent of children between the ages of four and 17 are reported by their parents as being diagnosed with ADHD. Make sure and get a proper diagnosis from a trained mental health professional who specializes in ADHD and can prescribe the right combination of treatment including medication and therapy.

8.      ADHD is not a reflection of parenting style: Parents should never be blamed because their child has ADHD. ADHD is a real condition rooted in the makeup of the brain just like depression, bipolar disorder, anxiety disorders and other psychiatric illnesses. Your child would have been diagnosed with ADHD regardless of how he/she was raised.