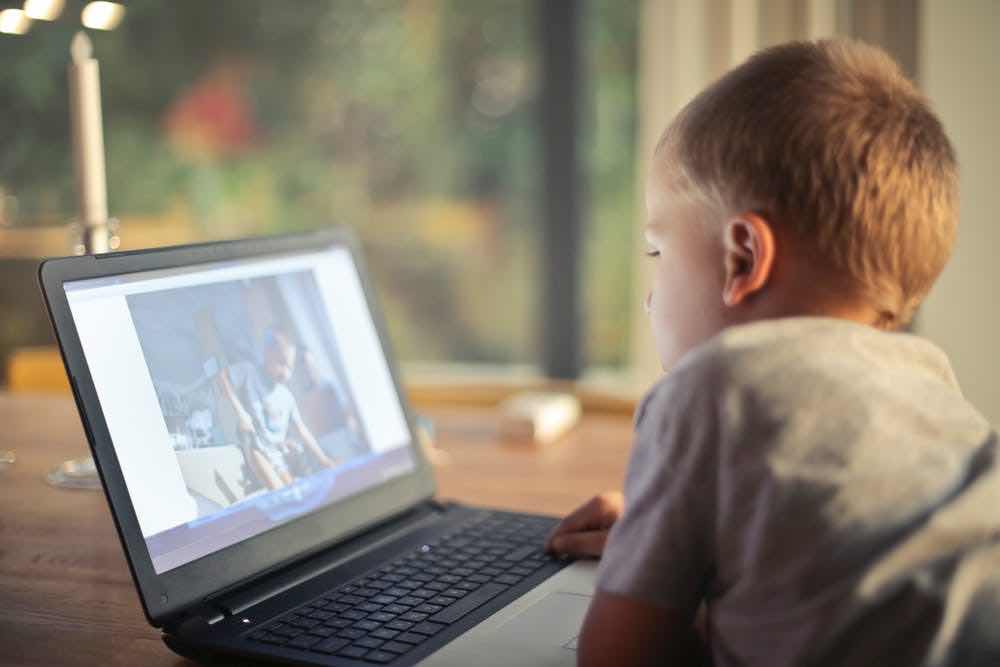 It’s that time of year to start spring cleaning and make some cash out of all that extra stuff you no longer need. Are you curious to know what your stuff is worth?

Olympus, Canon, Nikon, Pentax and Sony digital cameras can all be worth hundreds, as can classic cameras made by Polaroid, Rolleiflex, Fuji and Kodak.

Beats, Bose, Sennheiser, Shure, Audeze and other headphones can be worth hundreds of dollars.

Late generation video game consoles like the Xbox One, PS4, Wii U and Nintendo Switch can be worth more than $50. Some older consoles and handhelds, including the Nintendo 3DS XL, can be sold for more than $50; while many other consoles are worth between $20 and $40.