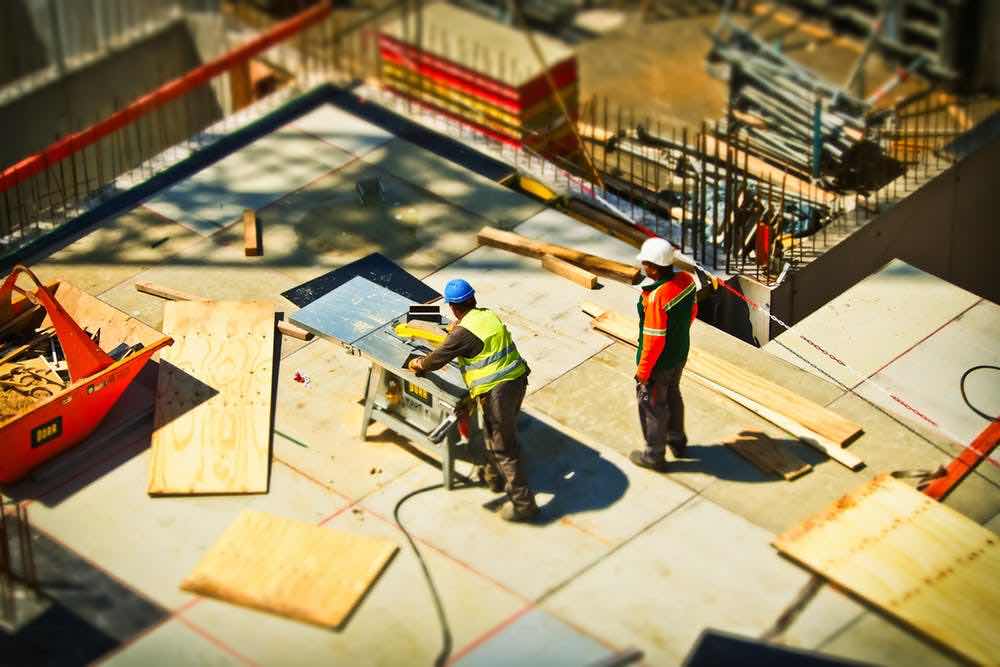 Doing everything possible to stay safe on the job is always important. That is especially true of the construction business, an industry that consistently ranks among the most dangerous of all.

While appropriate training and consistent carefulness help a great deal, some construction workers end up succumbing to on-the-job injuries regardless. A quick look at the injuries most frequently sustained by construction workers should emphasize why it is so important to do everything possible to avoid them.

Every construction site is inherently dangerous, and that means the risk of serious injury is always present. A page maintained by one Corpus Christi personal injury lawyer details quite a few types of life-altering injuries, a number of which construction workers frequently sustain.

Some of these kinds of injuries, in fact, can be so serious that they regularly lead to death. Of the 25 most dangerous jobs in the United States, more than a few are tied to the construction industry.

· Construction sites frequently feature electrical systems at various stages of completion. Workers quite often accidentally come into contact with live wires that can produce serious burns in an instant. Unprotected electrical circuits can even cause such severe burns that they immediately end the career of a worker, in one way or another. Even at job sites where diligence and adherence to safety standards are the rules, the possibility of suffering an electrical burn can rarely be ruled out.

· From the swinging buckets of excavators to heavy loads being lifted by cranes, there are inevitably many things at construction sites that can easily induce concussions. Even workers who do an effective job of avoiding these kinds of threats can still suffer serious head injuries after falling. Wearing proper protection might help minimize the damage caused by a minor impact, but a simple construction helmet cannot always prevent a concussion.

· The bones of the human body are quite strong and resilient, in general. There are many ways to break a bone while working in construction, though, some of which can seem nearly unavoidable, in hindsight. A moment of inattention can see one or more of a worker's bones being crushed by a piece of equipment or an improperly secured load. Even a single fracture can render a construction worker unable to make a living for quite some time thereafter.

· Some injuries are basically impossible to recover from, even if there are sometimes effective ways to make the consequences more manageable. Every year, many construction workers nationwide lose fingers, hands, feet, or entire limbs to accidental amputation.

· Construction workers are normally trained to be particularly careful about heavy loads, significant heights, and massive pieces of equipment. Dangers of sharper kinds, though, can be every bit as threatening. From unguarded saw blades to the edges of building materials, there are many ways to sustain severe lacerations on the average construction site.

Injuries like these regularly leave construction workers grappling with serious, life-changing difficulties. Fortunately, there are effective ways to make it far less likely that such unfortunate consequences will ever need to be dealt with. Construction safety always needs to be taken seriously, and that means never neglecting training, communication, or compliance with established best practices.