52% Of Young Adults Now Live with Parents Amid Pandemic 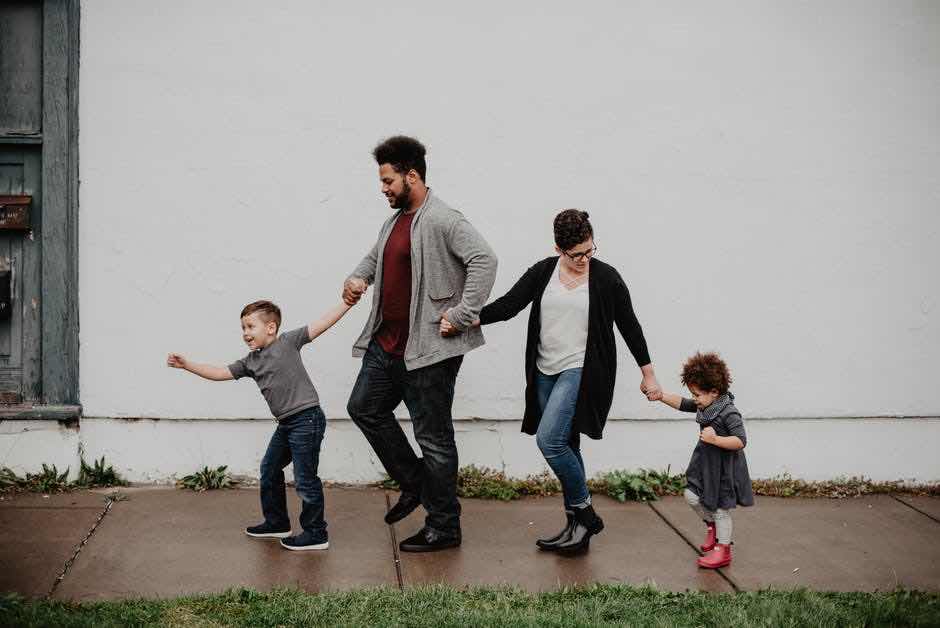 The COVID-19 pandemic has taken a significant toll across the nation, but for young adults the impact has been particularly devastating. According to a new survey by the Pew Research Center, for the first time ever, a majority of young adults between the ages of 18 to 34 now live at home with their parents.

Nicola Smith Jackson, bestselling author, financial advisor and TV analyst says, “Undergraduates at unprecedented levels are forced to make drastic changes, moving back home and studying remotely. Many are also forced to take a gap year because of the times. College graduates are also facing the worst job market, and student debt is at an all-time high — also putting a severe strain on their finances. More than seven in 10 graduates are in the red, owing more than $30,000 in student loans, and those already in the workforce are more likely to lose their jobs or take a severe pay cut.”

In less than six months, the share of 16- to 24-year-olds who are neither enrolled in school nor employed more than doubled due to the economic downturn that followed, according to the study. Even before the pandemic, young adults were increasingly dependent on their parents. About six in 10 parents with children between the ages of 18 and 29 said they have given their kids at least some financial help in the past year — primarily for recurring expenses such as tuition, rent, groceries or bills, Pew reported.

“Supporting grown children adds additional stress to parents when their own financial security is at risk, from medical coverage to auto insurance, groceries and internet, there are hidden costs to having children come back home, and it doesn’t look like it will be getting better any time soon,” says Jackson. Jackson offers these tips to help young earners become more stable:

Dr. Nicola Jackson has over 25 years of entrepreneurial experience. She currently leads a multimillion-dollar team of agents consisting of tens of thousands in the financial service industry. She has also led over 450,000 sales representatives in more than 30 countries. As a wife and mother of four, including one child disabled, she turned her pains into passion after burying three children by the age of 23. She holds true to her Christian faith and uses Kingdom values and principles to deliver a sound message to thousands of people around the nation on how to manage a household, maintain a strong marriage and create a multimillion-dollar empire. Dr. Jackson was also an Executive Producer and star on the BET Centric hit reality series, Amateur Millionaires Club; has been featured in several national publications; and is a highly sought after speaker. She has shared the stage with the likes of Dr. Myles Munroe, Dr. Maya Angelou, Ambassador Andrew Young, Bishop Paul Morton, Steve Harvey, Tommy Dortch, Magic Johnson, Dr. Bernice King and many other world-renowned speakers. She is the host of the popular radio show and podcast, “Power Start Your Day.” She is also the author of Inside the Millionaire’s Vault and her upcoming books, Power Moves Journal for the Unstoppable Entrepreneurand Cash The Check, Time-tested Wealth Principles You Can Take to the Bank.

She founded the Pink Millionaire Club where she mentors women on how to “Connect the dots between the haves and the have nots” through Prayer, Impact, Nurturing and Knowledge. Currently, Dr. Jackson travels the world speaking to thousands on the topics, “Live and Die Rich” and “How to Become a Successful Entrepreneur While Being Spiritually Grounded.” She has dedicated her life to empowering others with opportunities and financial literacy to build wealth and legacies for families around the globe.