Should Violent Games Like Grand Theft Auto Be Banned? 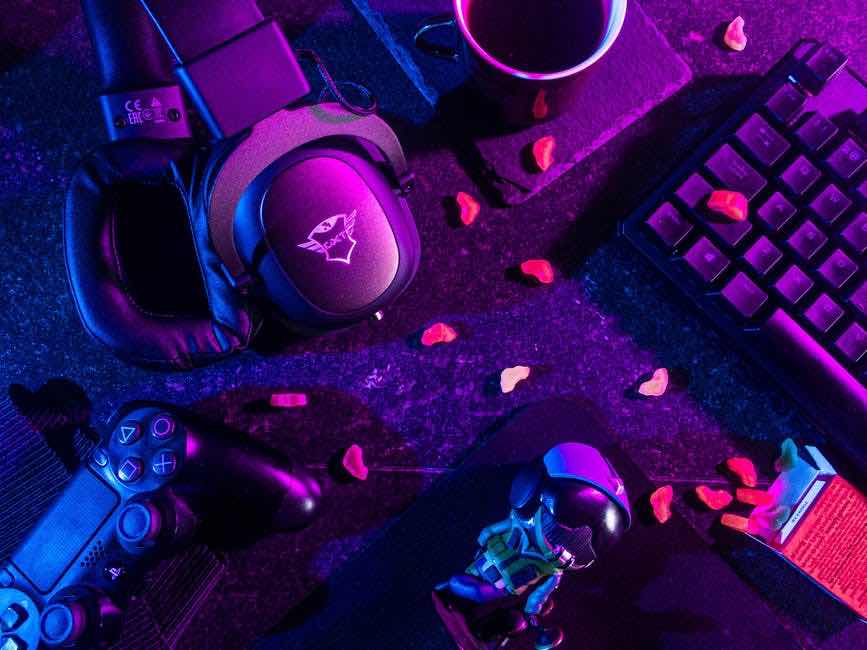 Illinois House Representative Marcus C. Evans, Jr. is on a mission to ban the sale of violent video games that include criminal activity like Grand Theft Auto because carjackings have been on the rise.

The Supreme Court of the United States said video games are protected under free speech in the Brown v. Entertainment Merchants Association case, which struck down a 2005 California law that banned the sale of certain violent video games to children without parental supervision in June 2011.

The bill also will prevent the sale of video games that depict psychological harm, including vehicle theft with a driver or passenger present.

Dr. Ferguson, who is well-known for his research on the effects of aggression, sexual behavior and video game violence, received his doctorate in clinical psychology from the University of Central Florida. His clinical background includes working with offender and juvenile justice populations as well as conducting evaluations for child protective services.

As a parent of 3 crazy kids I have seen them play all types of interesting videos games and not once have they tried to reenact the games they have played. Like the saying goes “guns don’t kill people, people kill people.”