What Happened to Papa John's Owner? 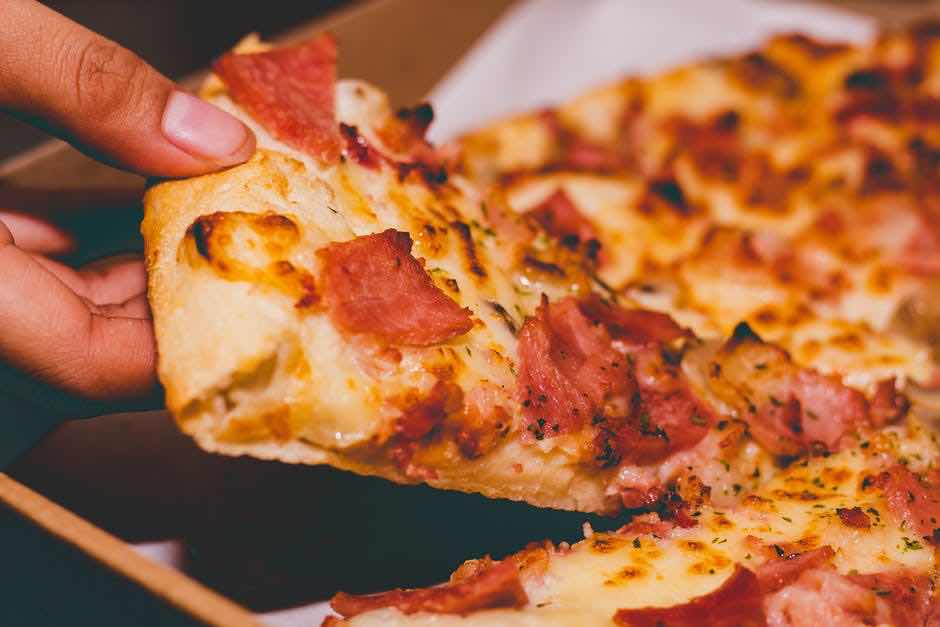 The founder of Papa John's, John Schnatter, resigned as chairman of the company back in 2018 due largely to a poor choice of words on a racially charged matter. He still remains a large shareholder with the company, though he recently sold a significant number of his holdings. Unfortunately, he has remained a divisive figure with the company. His past comments about the company have been provocative and denied by current company spokespersons such as Shaquille O'Neal.

Now, Papa Johns CEO is Rob Lynch, a manager with extensive experience in the food industry, including a stint as president of Arby's. The company, known for its fresh ingredient pizzas and Papadias, has taken a new direction and sought to distance itself from the controversies of the past. One large step forward has been the active role of O'Neal, a popular figure from his days as a basketball star and as a current announcer for TNT.

The History of Papa John's

As Papa John's owner, Schnatter began the company in 1984 in the back of his father's tavern in Jeffersonville, Indiana. He had just graduated from Ball State University. Using the motto of "Better Ingredients, Better Pizza," the company soon grew into a household name. More than 5,000 franchises were located throughout the world. The company name soon became synonymous with certain traits:

After Schnatter's offensive comments became known, Papa John's began to see a downward trend in profits. Sales in stores declined and partnerships with Major League Baseball and other sports teams fell apart. The current managing team and board of directors began to distance the company from its founder. Schnatter has since apologized for his insensitive statements, but he remains a controversial figure for many people.

The Future of Ownership

With Rob Lynch as Papa John's CEO, the company has refocused itself and has gone about the rehabilitation of its image. Despite comments to the contrary, the pizza giant says it remains committed to making the best food possible, pleasing customers and treating employees with respect.

Shaquille O'Neal says he is not focused on the past but is working toward making Papa John's the number one brand when it comes to pizza and other menu items. O'Neal is on the company's board and has invested in nine Atalanta-based franchises.

As for Rob Lynch, he is seeking to provide all customers with a pleasant and valuable experience. This comes with innovations such as no contact delivery for safety and a steady introduction of new products such as bacon mania pizza. The phone app for ordering also makes things fast and easy for customers.

Members also gain access to additional savings and perks by accumulating points that can lead to free pizzas. Since the change in leadership, the company has seen its image revitalized and sales have grown at many franchises. With solid leadership, Papa John's has a bright future ahead and will soon be introducing new deals and menu choices.