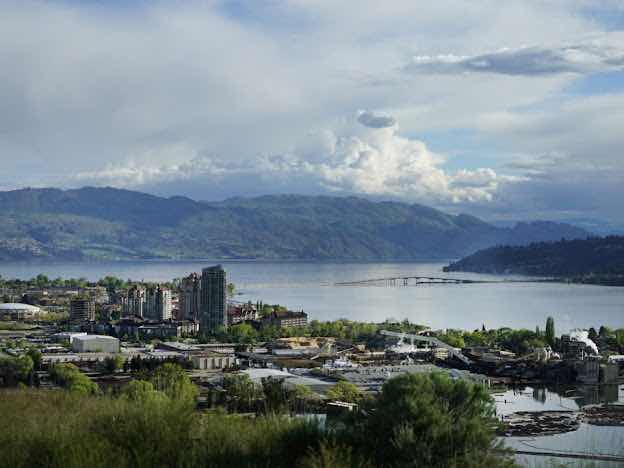 The BC Ale Trail is launching the Kelowna Tasting Passport on Friday April 15 to run until May 16, 2022. The Tasting Passport features 19 different breweries, liquor stores and pubs, and folks can pick them up at any of the participating breweries, visitor centres and some hotels. 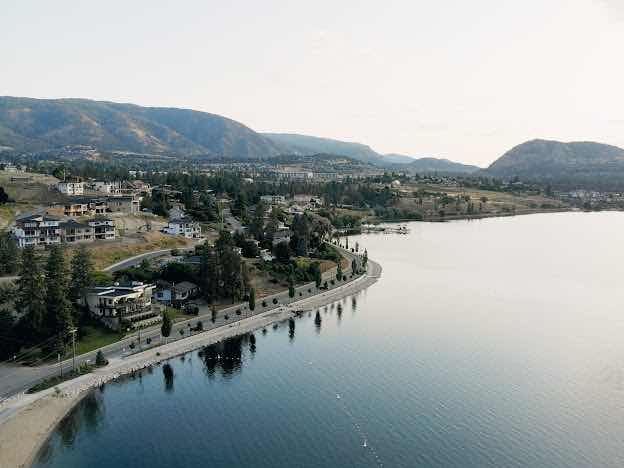 This is the first time Kelowna’s had a beer-specific tasting passport and it’s a great way to explore the Kelowna Ale Trail, collect stamps, and win prizes. Once folks have collected six unique stamps, they can hand it into a participating business to be entered for a chance to win a brewery prize pack, or the Grand Prize package: a two-day getaway to visit Kamloops and Salmon Arm. Multiple entries are encouraged! Here’s a list of the participating breweries & businesses: 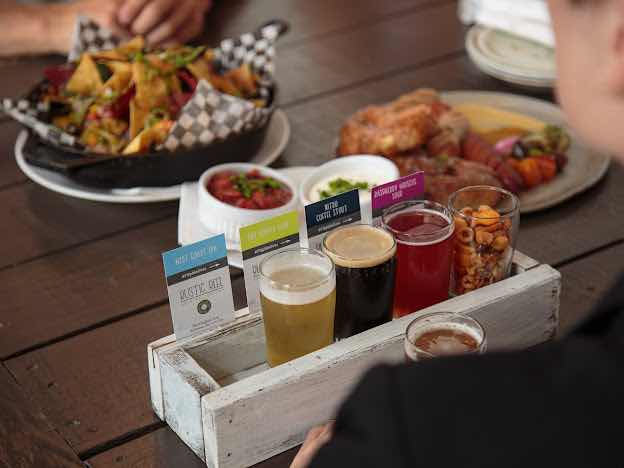 You can find more information on the Tasting Passport, including discounts on accommodations, at www.bcaletrail.ca/kelowna-passport. 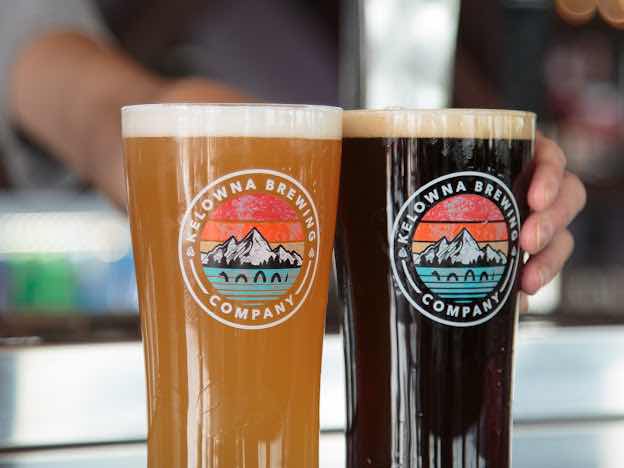