Are you struggling to keep Pokemon Go under control? 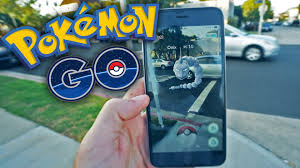 This is a must see for Pokémon Go fans (or foes!), and anyone else struggling with the pains of raising teenagers. You can view the entire 14-minute film on YouTube here: "Why I'm Not On Pokemon Go: The Movie" A Short Film

As most parents of teenagers do, Brant Pinvidic struggles to connect with his 13-year-old daughter. When he catches her sneaking out of the house at night to catch virtual Pokémon on her smartphone, Pinvidic must decide whether to embrace the madness or ban it from his family forever. In doing so, he is catapulted into a hilarious journey of exploration and self-discovery. Searching for answers on how a 25-year old Japanese cartoon become the most popular app in history, Pinvidic travels across the country interviewing family, die-hard Pokémon trainers and even celebrities. From a sit down with the first guy to “catch ‘em all” and a visit with Dr. Drew, to the absurdity of hunting for Pokémon in real life, Pinvidic shows the pleasure and pain of Pokémon Go in this revealing, humorous adventure.

Throughout this comedic and insightful tale, Pinvidic confronts the world of Pokémon Go in his personal and thought-provoking style, and along the way learns to connect with his daughter in new and unexpected ways. This is film is a must see for Pokémon Go fans and anyone struggling with the pains of raising teenagers. 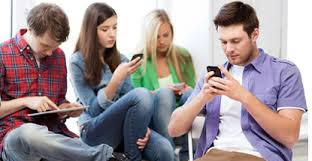