Looking For a New Show To Watch? Try NCIS 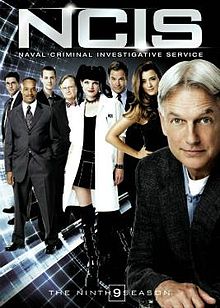 Fall is creeping up on us and I know I like to lay in bed and relax to some good TV after a hard days work. But what happens when you have run out of shows to watch or don't know what to start watching? Everyone loves binge watching series right? Try NCIS. If you like crime investigation this series is perfect for you.

Did you know: "NCIS" is the seventh-longest-running scripted primetime TV series in the US (15 seasons).

You can find the series on Amazon!