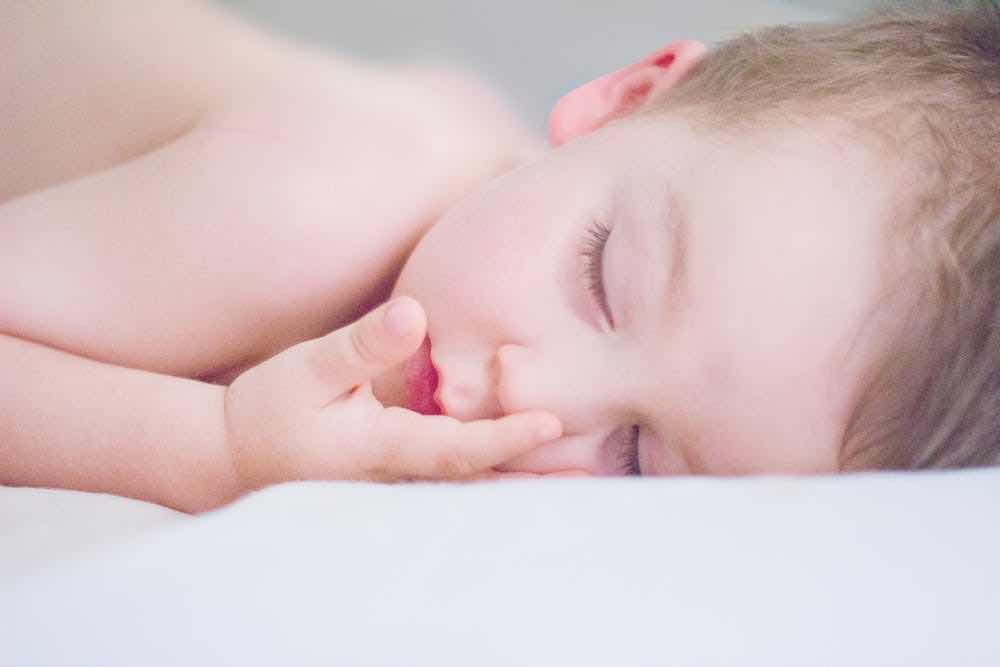 If your child or toddler is begging for screen time, know that you are not alone. Televisions, phones, and tablets are often used as tools to teach children new things as well as to distract them while their parents get some much-needed work done around the house.

However, when it comes to their sleep schedule - and yours - screen time might be causing more problems than it is solving. Limiting it, at least at key times, could solve many of your children’s sleep issues.

The reason that your toddler pays so much attention to the electronic screen that you put in front of them is because that screen emits a type of light that is known to tell the brain to wake up and pay attention to it. This light is on the blue wavelength spectrum. This is the same kind of light that you would find in bright white LEDs.

This wouldn’t be a problem if the effect didn’t stick around even after you put the devices away. This type of light tells your brain to stay awake for up to four hours after you use it, which means that the brain will not produce melatonin until its effects are out of your system. 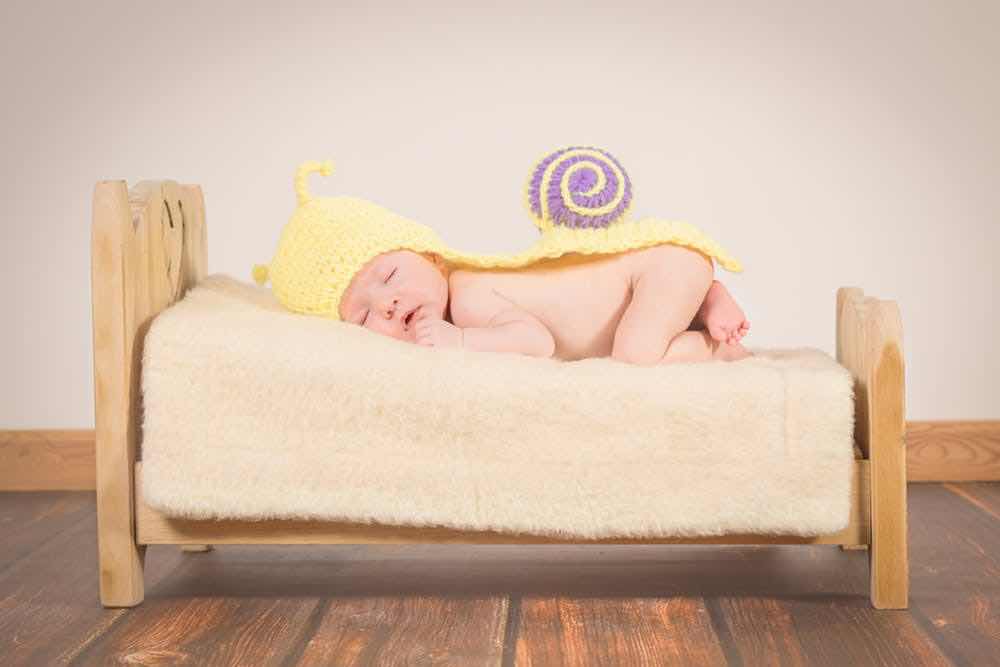 When your brain doesn’t produce melatonin when it should, you’ll struggle to go to sleep, whether it’s for nap time or for bedtime. This disrupts their - and thus your - sleep routine, which makes for a much crankier child overall.

Sleep routines are important for setting the stage for your child to be successful. Everyone does better during the day when they can predict exactly what is going to come next. In order to promote a healthy sleep routine, try setting up a bedtime routine that starts with putting the electronics away every night. A routine like this can include anything from reading for a little while together to brushing your teeth to getting your things ready for school the next day - whatever your child needs.

As your child gets older, social media can become a problem for both their sleep schedule and mental health. They’ll be more likely to want to stay up talking to friends or scrolling through their timelines and feeds.

Limiting screen time can help you to ensure they aren’t getting bullied on social media or at school, and make it possible for you all to spend time together as a family. To avoid using a phone as an alarm clock, try getting an old-fashioned one that only shows the time. This will help them to avoid picking up their phone to check the time and getting sucked into their notifications when they should be sleeping.

If even limiting screen time doesn’t work to improve your child’s sleep, make sure that your child’s bed is comfortable.No one wants to sleep somewhere uncomfortable when they don’t have to. You should also try talking to your pediatrician to see if they have any recommendations for your child.