How To Help Your Child Settle In After Moving 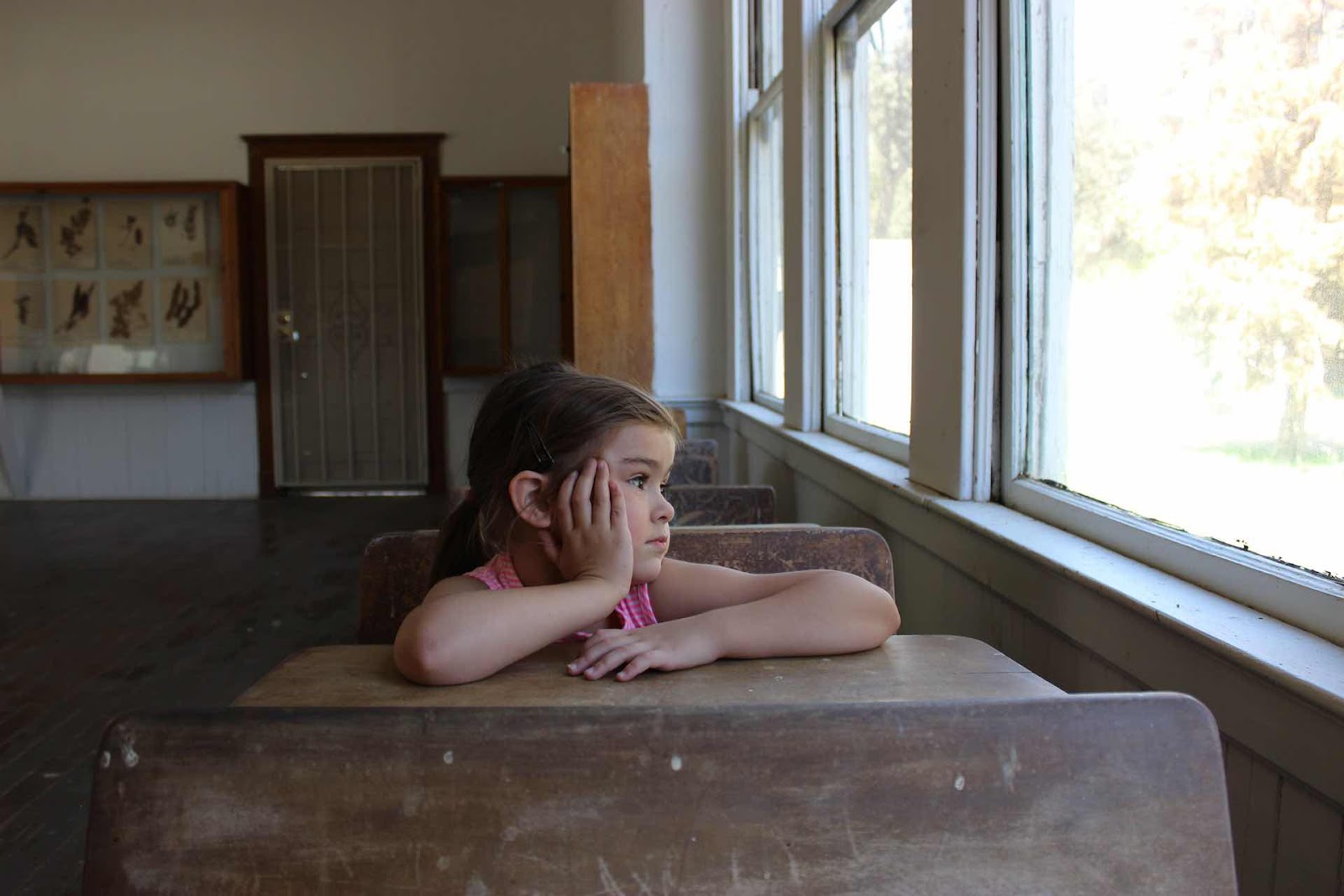 Every move is chaotic, and it’s easy to get lost in all the preparations before the big day. Parents get lost in all the detailed planning so much that the children’s feelings at these stressful times are often neglected. It’s easy to forget how much children thrive on routine and familiarity, especially in times of uncertainty. In fact, this is exactly when they need reassurance the most. By easing your children through the relocation process and familiarizing them with the topic, they’ll smoothly settle in after moving. Read on to learn how to make your child trust in the magic of new beginnings!

The key to a successful, anxiety-free move with children is being mindful of their feelings. While you might be brimming with joy because of that long-awaited job in a new state, your child is probably far from enthusiastic. And who can blame him – he is leaving everything he’s ever known. This loss of a sense of belonging can be kept under control when a parent is there to manage the child’s anxiety. This is usually done by presenting the ‘new life’ in a positive light.

To a toddler, drawings of a new home or neighborhood will be enough to spark their interest. For older kids, however, changing schools might be a stressful event, which is why it’s good to visit the town before the move. Seeing the new surroundings will help them make sense of reality as they’ll know what to expect. Plan family time after the move such as a fun family trip or an afternoon picnic to give them something to look forward to. This won’t only help your kids settle in after moving, but the whole family as well.

As the moving day draws near and the packing process begins, don’t let your child be a passive observer. It’s important to make them feel in control in these stressful moments, as they will feel valued and understood. The golden rule is to pack their room last and unpack it first. Of course, enlist them with packing and unpacking as much of the stuff as they can. This is a great method to keep them distracted and out of their heads. Once the children’s room is organized, they’ll have their own space to explore while you go about unpacking all the other rooms. You’ll want to make the right choice when hiring movers so that the process goes smoothly – you don’t want any additional stress on the big day. The goal here is to make the first day as exciting as possible. Let them explore the house on their own terms.

Introduce them to the new surroundings

We’ve already mentioned that the best way to slowly introduce your children to the new life is to take them to see the house prior to moving in. If that’s not possible, then at least show them the neighborhood or take them to a play park – introduce their interests in new surroundings. An even better idea is to interest them in new activities they’ve never done before, like going to the zoo or a science museum. Give them a tour of the city – they’ll quickly discover that the new city isn’t really that different from their hometown. It’s unbelievable how much of their fear will dissipate with this trip, especially if you’re a good guide. Children are easily entertained, and the excitement of the new environment will soon kick in, as long as they start feeling at home in the new setting.

Every kid is different, and even if they require some time to settle in after moving, it’s all perfectly normal. The goal is to hit the right balance. Allow them to process separation anxiety and slowly push them to experience the new life. This is best done by retaining the day-to-day routines that the child is used to, which brings the homey feeling back into the child’s life. The familiarity of everyday life should remain the same as much as possible. For example, the child’s room should be similar to the one in the old home. If your child had a small playground in your old backyard, recreate it! A lot of parents make the mistake of leaving too much of the stuff behind in order to simplify the move. But, why do that when you've got a moving company like usantini.com? They'll easily transport all the bulky items you’d rather not part with and retain the familiar atmosphere.

Once you’ve unpacked and somewhat settled, get the whole family together for the child’s favorite meal. Nothing says ‘home’ more than a favorite dish for dinner! Basically, balance the unknown with the familiar and your child is bound to thrive in the new environment.

And now for the scary part, a settling process which scares both parents and children equally. Familiarizing the child with the new school and its routines are the number one priority once you arrive. If the school year is already underway, enroll your child in school as soon as you can. Making new friends and creating a social circle will play a major role in the acclimatization process. As we’ve already mentioned above, a sneak peek before the first day will lessen the anxiety to some extent. Knowing where the lockers, the cafeteria, and the gym are will set the basics so he isn’t as disoriented on the first day.

The key is to be patient with your child’s transition. Even extroverted kids might have trouble blending in right away, so give them some space to settle in after moving and let things unfold on their own. Check with the teachers after a few weeks to see how the adaptation process is going. Remember that you can help your child but you can’t get through the process for them. All both of you can do, really, is trust the magic of new beginnings.