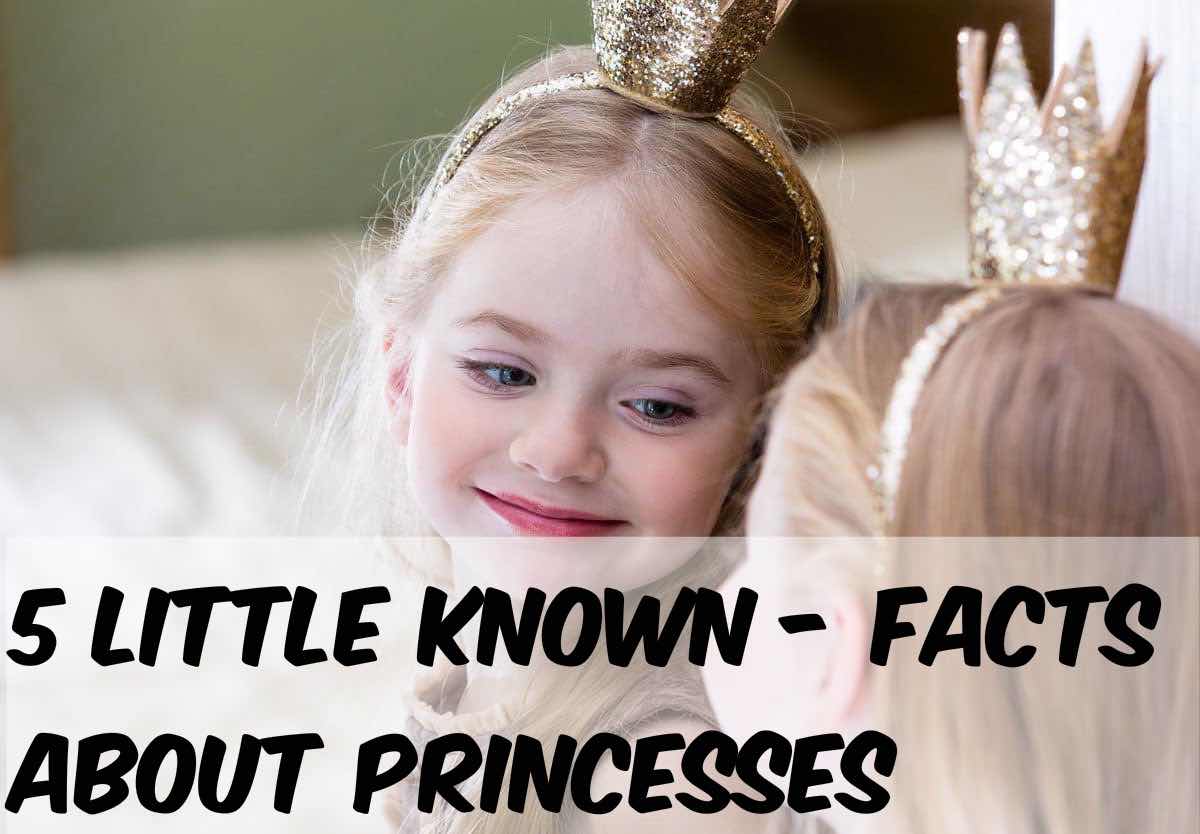 Princesses are inspiring because they typically kick butt while still being poised, confident, and kindhearted.

However, feeling and embodying those traits is not always easy. Thankfully, National Princess Day coming up on November 18th reminds us to get in touch with our inner princess who’s ready to rule the world.

So, how does one celebrate National Princess Day?

If a marathon of all the best Disney princess movies sounds less than ideal, treat yourself to something that makes you feel like one. Book a facial or massage, get a manicure or pedicure, go on a shopping spree.

And gentlemen, there's no better way to recognize your significant other (and score bonus points) on National Princess Day than by giving them the royal treatment and making sure they feel like one.

National Today — the internet's #1 authority on holidays — has five fun little-known facts about Disney princesses in honor of National Princess Day on November 18.

1. One Disney princess has ink
​Pocahontas is the only Disney Princess who has a tattoo.

2. Snow White's a star
​Snow White received a star on the Hollywood Walk of Fame —the only Disney princess to receive one — in 1987.

3. ​An ancient Chinese legend inspires Disney
​The legend of Hua Mulan, a female warrior from the poem “The Ballad of Mulan,” inspired the Disney character.

4. ​“Ariel” has a rad Hebrew meaning
​The name Ariel — from "The Little Mermaid" — translates from Hebrew as “lion of God”.

5. ​A princess saves a prince
​Belle from "Beauty and the Beast" is the first Disney princess to save her prince when she transforms the Beast back into a human.
For more fun facts, background information about the holiday and ideas to celebrate, go to https://nationaltoday.com/national-princess-day/.