IS CHINA CULPABLE? How Did We End Up In This Mess? 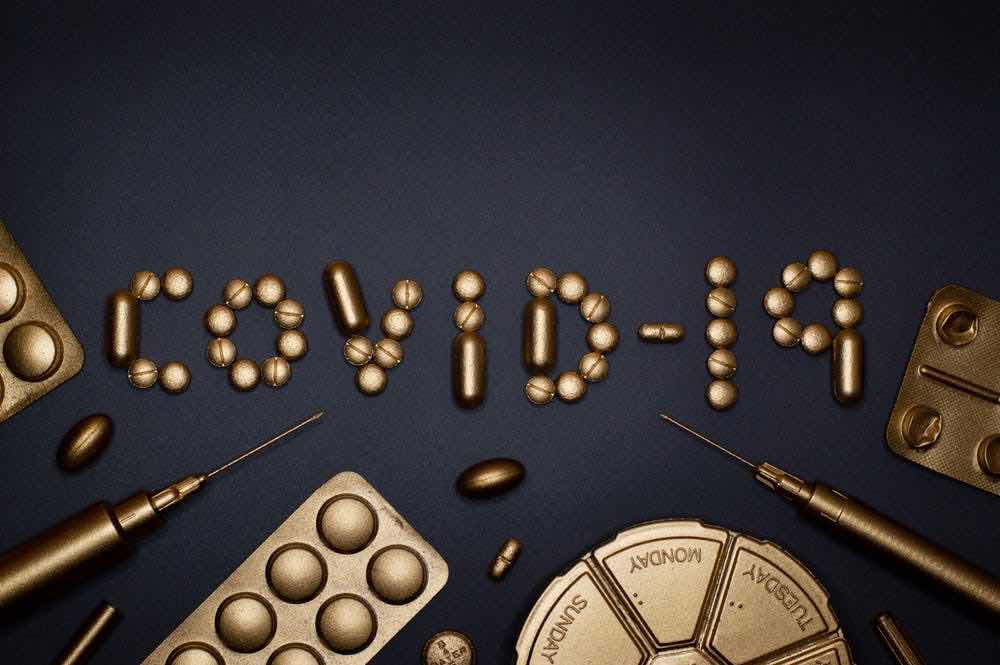 We have been told that China was well aware of the Coronavirus for at least 6 weeks before it told the world. It is almost unbelievable that any government would delay for a long enough time to cause a novel virus to travel around the world and cause a pandemic which it could have prevented. There are stories on the internet which connect the US China Trade Deal with the delay in which China held back information, so that it could avoid performance of the trade deal because of a supposed Act of God clause which listed a pandemic.

So, what really happened? Did China commit such a crime for that motive, a crime of allowing the Coronavirus to be released to kill so many innocent and unconnected souls, and to harm and possibly destroy the world’s economic stability.

So, here are the facts.

December 12, 2019 Cases of pneumonia in Wuhan were reported to the WHO.

December 30, 2019 Dr. Li Wenliang attempted to put out the alarm of a new Coronavirus, and was silenced by the Chinese government.

January 7, 2020 China confirmed that there is a novel coronavirus.

January 23, 2020 W.H.O. reports that the coronavirus did NOT create a public health emergency.

February 2, 2020 First Coronavirus death outside of China (in Philippines).

The rest is history.

It seems that the Chinese government was keeping a lid on the coronavirus outbreak. However, by January 7, 2020, it did confirm that there was a new coronavirus. However, even then, they were falsifying the human to human contagion. We know this to be true if the World Health Organization was reflecting the information from China, as by January 23, 2020, the W.H.O. was stating that the coronavirus was not creating any public health emergency.

In other words, while Xi and President Donald J. Trump were shaking hands, celebrating the trade deal they just inked on January 15, 2020, the long trusted and respected W.H.O., which was actually presenting China’s case, failed to advise the world of the start of the pandemic.

This was a 2 week delay from the time that Dr. Li was censured for attempting to raise the alarm, and it was about 5 weeks from the start, when cases of pneumonia were being reported to the W.H.O., which was probably a week or more after infections were spreading around Wuhan province.

So, here’s the rub. It seems that the U.S.-China Trade Deal has an Act of God clause, which includes a pandemic. In this situation, while the deal was being negotiated and signed, China knew and concealed the fact that there was a pandemic which was about to be made public knowledge. If China knew and, in any way, was instrumental in having W.H.O. declare that the Wuhan Virus was not creating a public health emergency, then China is guilty of the crime of murder by depraved indifference to human life. If China acted in any way, knowing that the Coronavirus was likely to be unleashed, to lead to a pandemic, it is guilty of fraud by concealing facts in the trade deal.

For China to have hidden the seriousness so that it could end or reduce tariffs, it is guilty of causing over 100,000 deaths, and possibly destabilizing the world’s economic systems.

Our president is a cool guy. He knows to get the facts before he acts, and he is doing just that. We don’t know how this is going to end. All we know is that there is going to be far more to this story.

Stay safe, and keep the social distancing happening in your lives. It is working.

Peter Ticktin attended and graduated from New York Military Academy in 1964. He was in the same senior class as Donald Trump. In fact, they lived in the same section of the barracks. When Donald Trump was the captain of Company A, he promoted Mr. Ticktin to the rank of platoon Sergeant of the 1st Platoon, and the 2 worked hand in hand through most of their senior year, together. They have known each other through life.

Since his admission to The Florida Bar in 1991, Mr. Ticktin has lead the fight in regard to HIV litigation in the early 1990’s and has been a champion for the little guy and gal, against discrimination, and for small business, throughout. Lately, he was the one who unearthed the robo-signers in the mortgage foreclosure field, providing all the states attorney generals with what they needed to win a $30 Billion settlement with the banks.

In his general experience, Mr. Ticktin has been a farmer, a builder, and at one time owned and operated small heavy equipment. He was the CEO of a small public company, The Pony Express, and to this day, he puts the emphasis on “Business” in the category of Business Law for his clients. Of all this, his passion is in running The Global Warming Foundation, where his views are remarkably consistent with the economic doctrines of Donald Trump.  Ticktin has strategies in a White Paper on Climate Change in which stand out in our collective minds as founder of The Global Warming Foundation.  He maintains that global warming is real, and that there is a need for America to now prosper, so that we can deal with this problem, not just by reducing use of fossil fuels, but by geo-engineering, hence a need for a space force.

Mr. Ticktin’s practice, The Ticktin Law Group, is centered on representing individuals and businesses with creative approaches to achieve the most pragmatically sensible results.