How To Be Financially Independent at 20 Years Old 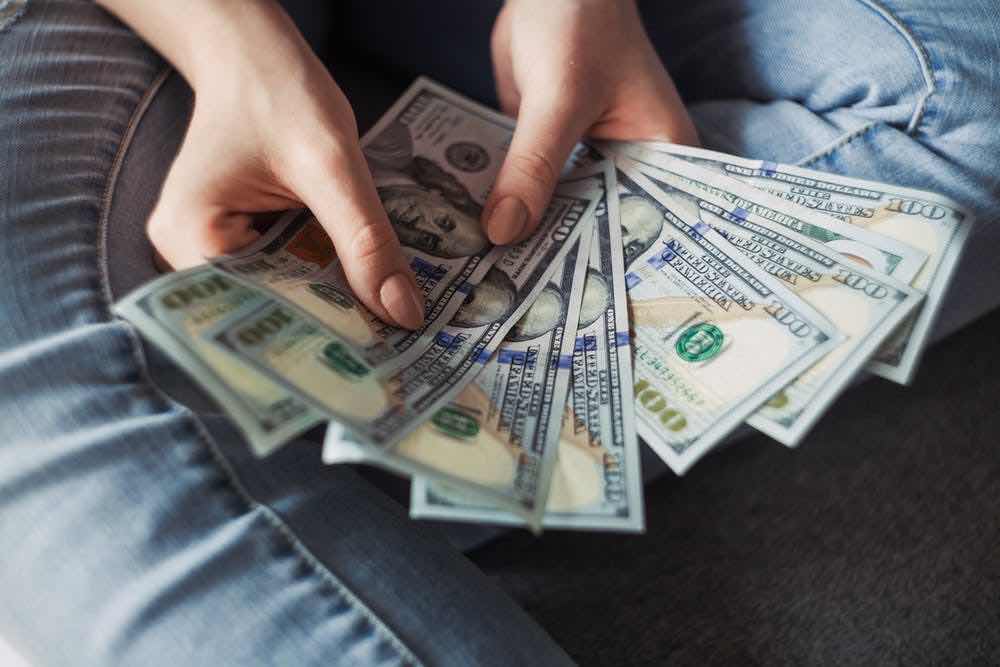 Are you wondering about the possibility of having a lot of good cash in your bank account? Do you want to know how you can achieve that status before you become twenty (20) years old? You are not alone in this.

Financial freedom is everybody's end goal. While some persons find financial freedom later in life probably due to a lack of knowledge on how to achieve it earlier, some people have started to gain that freedom by the age of 15.

Your twenties will be that age where you actively push yourself to achieve big goals. You have more breathing space to explore the world, explore your creativity, and become whatever you want.

In this article, I will show you simple steps that you can take to become financially independent at 20.

In doing or becoming anything in life, the first and most crucial step to take is to decide. Without a firm decision, you are most likely going to get everything mixed up along the way.

Making a decision helps to keep you focused and challenged. You know when you have made the decision, so everything you do should push you towards that decision.

Becoming financially independent is not an activity you can wake up and begin to embark on. It is a journey that takes appropriate decision making and planning. So the first step is to make a firm decision that you want it.

If I had made this the first one on the list, there wouldn't be any questions as to why it should be placed first. I can assure you that most people would surely have it as the first. But I believe that decision making should be your topmost priority.

You probably have a job or a way of earning income, maybe from a skill you learned, or something that you sell. No matter what method or means you receive your income from, remember always to pay yourself first. When you work, you are doing it for yourself, with that said, it is safe to say that you're working for yourself—you are your own employee. Now what kind of employer doesn't pay his most important worker? Take out at least ten percent (10%) of the money you earn and put it in a safe place as payment for the work that you have done.

You don't need to worry about what you should use it for just yet; we will get to that in a second.

Learn a skill even if you already have one

Somebody once told me this "There will always be problems in the world to solve and the people who have positioned themselves to know how to solve these problems would become the wealthy ones. . ."

Learning a skill positions you for wealth, you may not need it at the moment you learned it, but as the days pass and as you keep on practicing, one day, there will be a need, and you would be the one to solve it.

If you already have a skill, don't relax on just that one, learn as many as you can because the more problems you can solve, the more money you can make. The best portable monitor for macbook pro can help you learn skills and perfect them!

To become financially independent at the age of twenty is not advisable to start at twenty. You heard that right. Although it is possible that you can start up a trade and make thousands of dollars in just a few months, how many of such trades are there?

If you want financial liberty, you should put in the extra work from a much younger age and work your way up to twenty. It makes it a lot easier to achieve it that way.

Be observant to opportunities

There are opportunities everywhere; there are ideas that you can build up to become schemes where you can make money from, and all you just have to do is look. Listen to the radio, watch television shows that encourage young people to become financially independent, and you will surely see some ideas that you can try out to achieve just that.

Don't limit your abilities to your age if the opportunity presented would require more than just one person, pitch it to other people with like minds, and get it done.

According to one of the most excellent books I've read, The richest man in Babylon, "Good luck favors men of action."  One thing is to desire financial independence at 20; another thing is to take the proper action that lets you achieve that.

Be a doer of what you think about. The financial freedom you want will come only from the actions you take. Even if all you have to do is tell somebody about the idea, it could land you some big bucks.

So go out, take a step on that opportunity and watch your wallet get bigger as you go.

Get a job or invest in a business

In order for you to be able to save properly and effectively, you might want to consider getting a job that promises regular payments.

A job will not only help you save; it will also teach you about work ethics. You will better know how to manage your own business if or when you finally start one.

With the skills and the work ethics you have learned, you can also decide to start your own business. Starting your own business gives you freedom financially, mentally, physically, and even health-wise.

In conclusion, the most important thing you should take from this article is that you need to achieve the right level of self-discipline if you become financially independent at 20.

Do not get carried away by the pleasures of youthfulness because when you eventually become financially free, you would have more than enough time left to explore those pleasures.