What are the causes of cerebral palsy? 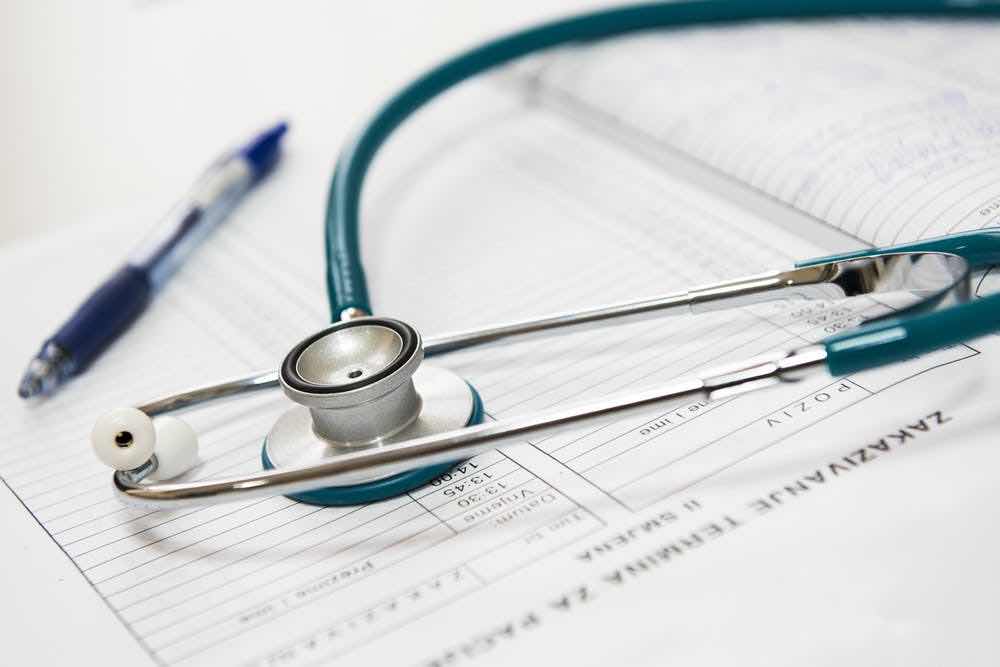 Image credit
Cerebral palsy is the term used to describe a group series of lifelong conditions caused by abnormalities in the structure of the developing brain tissue, leading to issues with movement, reflexes, speech, ability to eat, and many more symptoms linked to motor development and coordination. The condition classically becomes apparent around the 6-9 month mark, when babies begin to show signs of bodily asymmetry, preferring the use of lesser affected limbs. However, excessive drooling from birth is a noted preliminary symptom that may indicate cerebral palsy.
Cerebral palsy as a birth injury
Although less common than brain development issues that occur during pregnancy, cerebral palsy as a birth injury is not uncommon, with one American study suggesting that up to 1-in-5 patients who display symptoms of cerebral palsy sustained the brain injury during birth. The two things to remember in cases of cerebral palsy as a birth injury are that a diagnosis may not take place for several months or even years into the child’s life, and that the injury may have been preventable had the medical staff provided adequate medical care. Speak to a cerebral palsy lawyer in Birmingham to find out more.
Cerebral palsy as abnormal fetus development
Cerebral palsy can occur as a direct result of issues during pregnancy or labour, and as injuries to the developing brain tissue either during or after birth.
● Infections in the womb - cerebral palsy may develop where the mother has an infection during pregnancy that is passed onto the child and prevents normal development
● Infections after birth - untreated infections such as meningitis can lead to the development of symptoms of cerebral palsy.
● Untreated conditions - this could include jaundice, brain haemorrhages, and untreated physical injuries as a result of impacts in a trip, fall, or car crash.
● Genetic predisposition - in some cases, gene mutations in the baby’s DNA may result in the abnormal development of the brain tissue.
Dispelling the myth
For many years, physicians and other medical researchers believed one of the leading causes of cerebral palsy to be asphyxiation, either in the womb (i.e. umbilical cord wrapped around the neck, or any disruption to blood flow from the mother to the child) or during difficult births. However, it is now thought that these factors play a role in fewer than 10% of cases, with abnormal development and birth injuries being more common.