Car crash - claiming for your kids 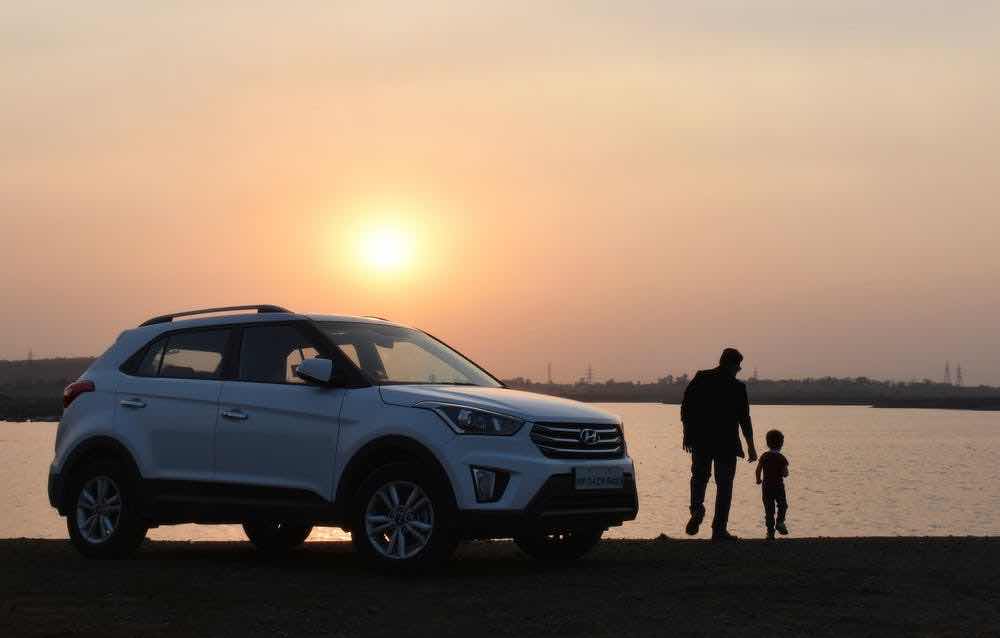 Statistically speaking, around sixteen and a half thousand car crashes occur every single day in the US. When we consider that America has around nineteen and half thousand cities, towns, and villages, the numbers represent almost one crash per city, town, or village, per day. And that’s every day, so, no matter where you live, there is close to one crash per day in your city/town/village (see a firm of car accident lawyer in Long Island if you have been affected).

Today, we’re going to look at the information you need to know if you are unsure about claiming compensation for your kids following a car accident.

You must act on behalf of your child

This sort of goes without saying, but children are not legally allowed to represent themselves in legal cases. While nobody expects very young children to even attempt such a thing, it’s important to remember that teenagers who may be driving and have jobs but are not yet legal adults cannot represent themselves - a parent or guardian must speak for them throughout the proceedings.

Remember - most cases do not progress to court

Following a car crash that has resulted in injury to your child, no parent or guardian wants to put their children through the potential stress of appearing in court. However, you should know that the vast majority of car crash claims do not progress to court - most settlements are reached outside of court. Why? Because lengthy court costs and eating up a law firm’s valuable time on a losing case are not a desirable way for the other side to spend its resources. Therefore, where negligence can be clearly established, the other side is likely to want to bring an end to matters as soon as possible, without involving the courts.

Typically, and depending where you are in the US (or indeed, in the world) you can reasonably expect the statute of limitations on personal injury claims to range from 2 - 3 years; visit the website here.

However, there are several exceptions to the law that may come into play depending on your circumstances. For example, if you suffered an injury as a child that was not your fault - either in a car crash or under any other scenario - and if your parent(s) or guardian(s) did not begin a claim on your behalf, your statute of limitations begins from the date upon which your become a legal adult (18 years old).

You may also wish to know that if you have been living with an injury that you didn’t know was caused by a car crash when you were very young, you may be able to start you claim within the 2 - 3 year window from the date that you discovered the true nature of your injury (and that a negligent third party may be held responsible). If you are unsure of your options, always speak to a lawyer.