Ways too much stuff can make your child unhappy 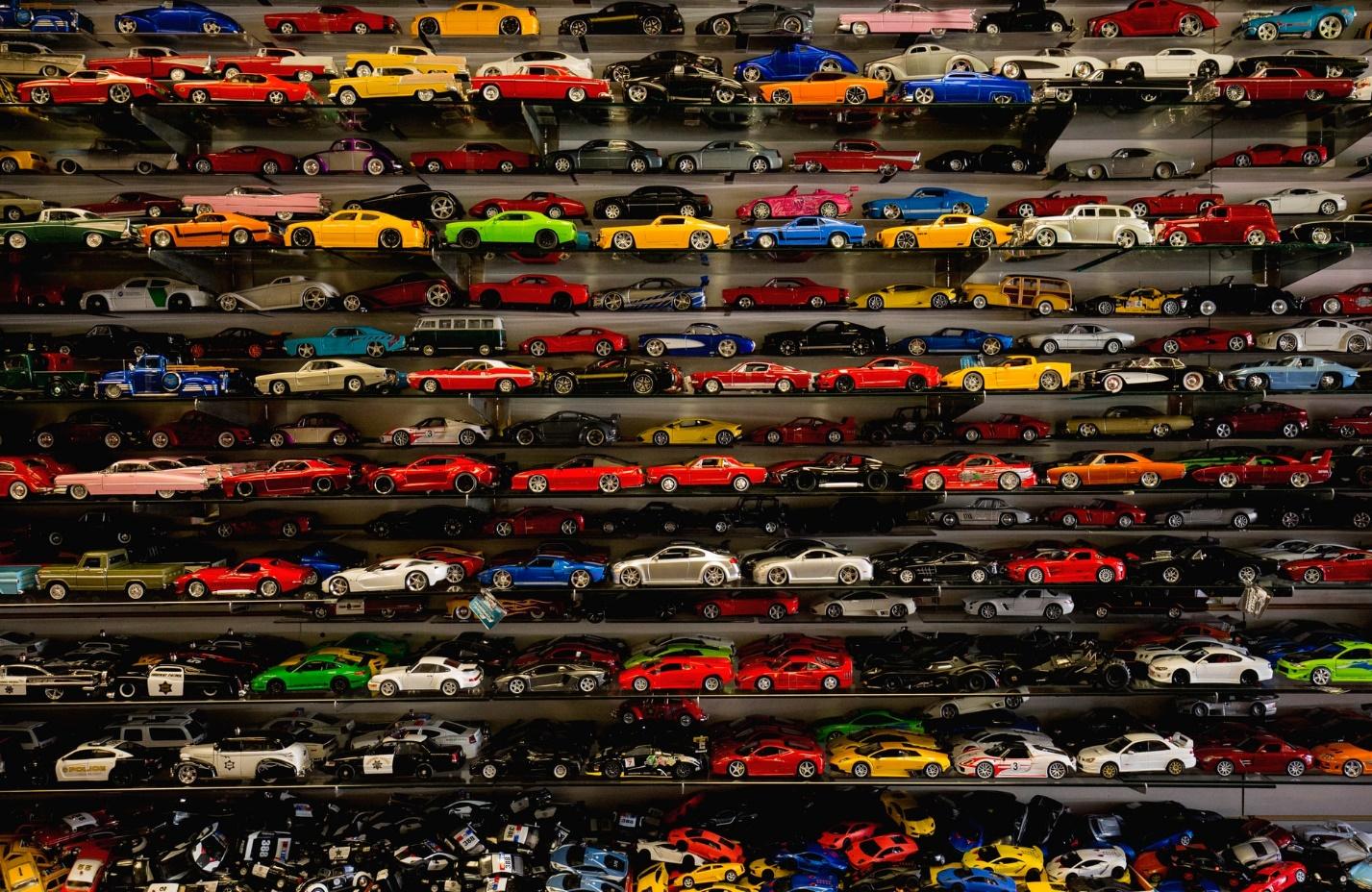 Before we start, let's make one thing clear: this will not be an article concerned with how dependence on the material world is generally harmful or, instead, focus on the spiritual kind of narrative. Nope. Although you might notice some similarities with something your average life coach, guru, or whoever might say, we'll try to be modest in our condemnation of the material. Anyway, to say stuff (as we've named material goods in the title) is terrible, without providing any context, is entirely wrong. For example, you certainly wouldn't let your kid go to school in a (non-stylishly) ripped T-shirt, just because you think only the inside counts?

On the other hand, spoiling your children with material goods should also be avoided. That's what this article will be about. Read the text below to find out ways too much stuff can make your child unhappy and ways you can reach them without buying a truckload of toys.

Context: Why are some (or most?) kids obsessed with stuff?

We can all agree that our contemporary society has crossed some borders regarding introducing materialistic values to kids. Advertising campaigns see children as great mediators between companies and consumers is a symptom of a more significant problem. How many times have your children watched an ad directed solely at them (and, subsequently, your wallet)? It takes too many hands to count that one down. Also, you won't protect your children from ads by banning their access to TV or the internet. There's a chance you'll ruin their sociability skills, as they would feel somehow detached from their peers. You'll need to find a compromise. There's no need for extreme measures. 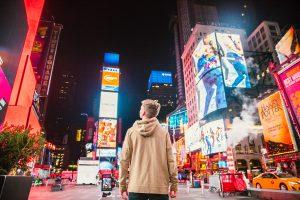 It's not so easy to be a parent nowadays. Kids are targeted by the advertising industry more than ever.

A cliché of a title: Money doesn't buy you happiness (or does it?)

Instead of simulating throwing up at the words above, try to think of all the times a certain amount of money or material goods made you genuinely happy. You'll quickly notice the happiest moments of your life were the ones when you were surrounded by the people you love. Okay, that was also a cliché, but you know what we're talking about. Also, it's not like we're saying money or material goods can't make people happy at all. Because they sometimes can. Imagine a family raising a kid in poverty. Try telling them money doesn't buy happiness and that they should be proud of their non-materialistic attitude. Yep, it wouldn't end up so well. Anyway, the point here is that money is neither the source of all happiness nor evil. Our everyday lives are more complex than that.

Teach your kids the subtle art of giving (and inspire creativity)

New studies have shown that having too many toys causes some kids to become easily distracted and dissatisfied. That's only one of the ways too much stuff can make your child unhappy. Kids with fewer toys are happier and more creative, as they have more opportunities to expand their limitless imagination using limited options. If you've noticed your kids have too many toys, you can store their old toys in your family's storage unit. To ease the process, you can make a decision about what goes to storage together. Or, you can talk to your kids and see if they agree to donate their toys to children that don't have any. That way, you'll also teach kids some valuable lessons included in the course of being a caring human being. 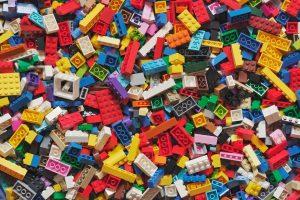 New research results show that kids with fewer toys in their toybox tend to be happier and more creative than their counterparts.

Try to avoid the "I'll buy you this and that, if only you..." strategy

Rewarding your kids for good behavior or grades by buying them stuff is not a strategy that you should implement. That's like saying to your children: the ultimate goal of all your endeavors is a smartphone, a new laptop, or whatever item you use to bribe them. Also, you're putting an equality symbol between love and present by giving them gifts to show affection. That doesn't mean your children don't deserve little gifts every now and then or something. It means rewards can come in different shapes. Taking your kids to see some beautiful nature is also a way to congratulate them on success, instead of buying them a new gadget. Memories are the only thing that counts.

Show your kids an example and downsize a bit. If you're planning to talk to them about materialism, it's not good to own too many things yourself. If you can't get rid of some stuff, you can always put them in a storage facility. Check out simplifystorage.com for ways you can make your life easier and your storage compartment more accessible. Minimalism is a philosophy adopted by many US citizens. There's no reason you shouldn't hop on that train. 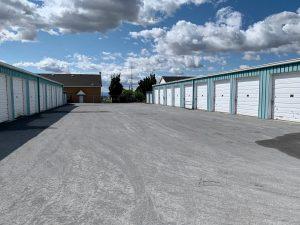 Don't hesitate to try minimalism and downsize a bit. Set an example for your little ones!

Now here comes the new age stuff. You don't want your kids growing up into materialistic adults. Imagine your kids counting every dime someone owes them or spoiling your grandchildren so much that you start to ponder where you went wrong. Prevent that from happening by teaching your kids values above money: values of love and friendship, personal responsibility, and sacrifice.

That was all, folks. These were the ways too much stuff can make your child unhappy and tips on how to prevent your children from becoming obsessed with material goods. By implementing the things we've mentioned above, you're bound to raise them into quality individuals their communities can count on. As we've already said, raising kids isn't an easy thing to do nowadays, especially when you consider the fact that everyone is obsessed with obtaining a brand new phone or shoes or whatever. Keeping an eye out for what's important - there's a survival strategy!